Create Your Own Stories This Summer 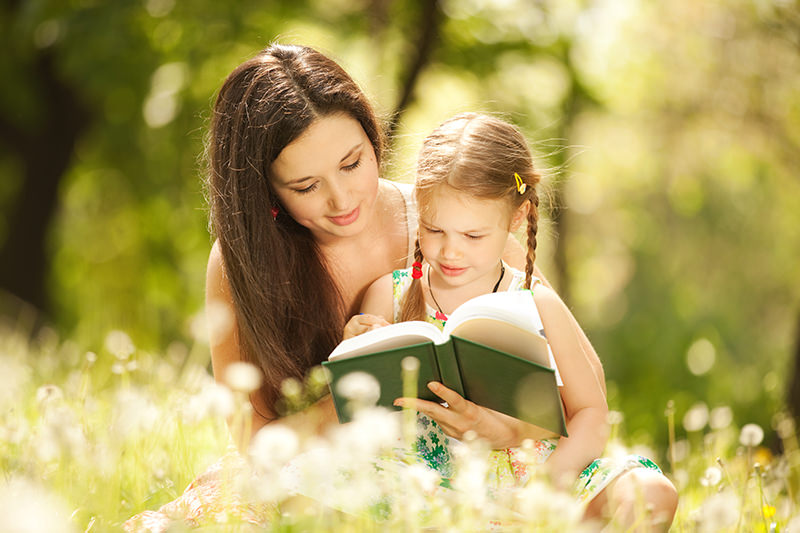 We’re living in strange times right now. OK, you’ve heard that a lot recently. I’m not the first to say it and I won’t be the last. But the strange times just keep on getting stranger, from friends and family greeting each other with an awkward wave at two metres apart, to sports teams raising trophies in empty stadia.

On one level we seem to be growing accustomed to the new quirky lifestyle. I’m sure I’m not alone in cringing when I see TV characters greet each other with a handshake or a hug. Nowadays, the sight of a packed venue on the box tends to bring me out in a cold sweat! But there are other aspects of our new existence that will just never seem acceptable.

For example, the strangest school year in the history of history has just drawn to a close and nobody seems to quite know how to mark it. Usually there would be exams followed by end of year parties. Everyone would autograph each others’ shirts, ties and other items of clothing before having food fights and throwing each other into park fountains. And that’s just the teachers!

This year, not a single pen has been raised in exam anger. Not a single student can look at the names adorning their school shirt and smile at the fond memories of that rite of passage. And that’s the problem. Students this year have been denied an important ritual. OK, not all students were taking exams and the vast majority will return to school in September. But for those finishing school, it’s such a shame that they will never experience that thrill of reaching the end of the chapter.

For those returning for the new year in September, they have a different set of problems. Or at least, their parents do. Especially parents with younger children. For the last four months the kids have been enjoying/enduring* home schooling. As a result, the parents have also been enjoying/enduring** home schooling. Now, while that may have been a bit of a chore and a little bit painful, at least it brought a routine and focus to the day. That’s gone now and for the next six weeks the kids are on summer holidays.

So, what does that mean? How will they fill their time?

Well, in more normal times there would be summer camps to attend. There would be clubs to go to and friends to meet. There would be festivals and events arranged specifically for the kids on summer holidays. This year, nothing. Or at least, next to nothing.

OK, holiday sites are open again, but that probably accounts for two weeks max. So, what about the other four weeks?

I’m afraid the onus falls squarely on the parents and family members to entertain the kids and will probably require a bit of creative thinking. The good news is that a lot of attractions, such as museums and historic sites, have already re-opened and more are re-opening soon. Some, like the Natural History Museum, have even developed free interactive apps that can be used at home, which include activities from building your own dinosaur to conducting science experiments.

The parks are also open again, (although, some might argue that they were never really closed in the first place!), for family fun including picnics, sports and games. And there’s always the garden, which lends itself to many adventures from wrestling the Kraken in the paddling pool to going on a safari in search of fairies. Indoors there are countless activities that engage children such as baking cakes, building forts and all sorts of make and do with arts and crafts. And yep, the parents probably enjoy those more than the kids. If you want to get really creative, why not dress up in costumes and make your own movies starring your own little superheroes? Or record a song as a family?